TRA is managed by a board of eight trustees. The Board of Trustees meets approximately six times per year to oversee the administration of the pension fund.

The board consists of five elected trustees and three statutory members. Four of the five elected trustees are active members of TRA and one is a TRA retiree. The statutory members are the Commissioner of Education, the Commissioner of Minnesota Management and Budget, and a representative of the Minnesota School Boards Association.

Although the State Board of Investment manages all retirement investments, the trustees are required to become knowledgeable in both pension administration and investments under state law. The trustees annually elect a president and a vice-president.  (Read the TRA Funding Policy.) As fiduciaries, trustees are held to a standard called “the prudent person rule,” under which they must exercise their decisions in the same careful manner that they would use in making their own retirement decisions.

Trustees are also obligated to consider the benefit needs of all pension fund participants regardless of any individual constituency that may have been instrumental in their election. Trustees are required to file an annual Statement of Economic Interest with the Minnesota Campaign Finance and Public Disclosure Board.

TRA is conducting an election in 2021 to fill three active member seats and one retired member seat. Read more here. 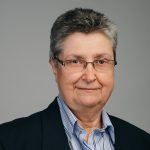 Martha Lee (Marti) Zins, Board President and Elected Trustee (Retiree) was a media specialist, then media director for the Hopkins School District. Marti was elected to her sixth term on the TRA Board of Trustees in 2009. She is a past president of the Minnesota Education Association, and represented Minnesota teachers as a director of the National Education Association (NEA). A TRA trustee since 1989, Zins serves the needs of Minnesota teachers with a special emphasis on the expansion of automated services that increase accessibility of information to members and retirees throughout the state. She works to maintain the funding stability of TRA and of defined benefit public pension plans.
Term expires: June 30, 2021 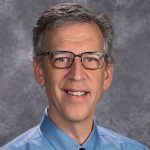 Luke has been teaching in the South St. Paul schools since 1990 and served as an officer of the district’s teachers association, first as vice president and later as president, from 2014 to 2018. He is a member of the National Council of Teachers of Mathematics and the Minnesota Council of Teachers of Mathematics. He holds degrees from the University of Minnesota and Mankato State University. Luke was a member of the Education Minnesota Pension Task Force in 2017 and is a strong advocate of defined-benefit pension plans for educators..
Term expires: June 30, 2023 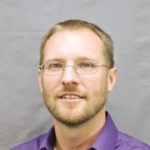 Will Baumann, elected to the Board of Trustees in 2017, has been a teacher at Ridgewater College since 2015. He is currently president of the Minnesota Mathematical Association of Two Year Colleges. Will has always been a vocal proponent of defined benefit pensions. He believes TRA needs to continue to educate the public and the legislature about pensions.
Term expires: June 30, 2021 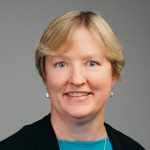 Mary Supple is a sixth-grade teacher at Richfield Middle School. Past service includes roles of local president, local governmental relations chair, member of the Education Minnesota Governing Board as well as the political action committee, and member of the NEA Board of Directors. She is also currently involved with the Richfield League of Women Voters. Mary believes that all members of TRA, both active and retired, should have a voice and will work toward a goal of a stable, equitable pension system for all.
Term expires: June 30, 2021 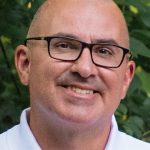 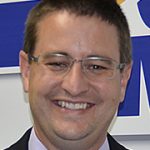 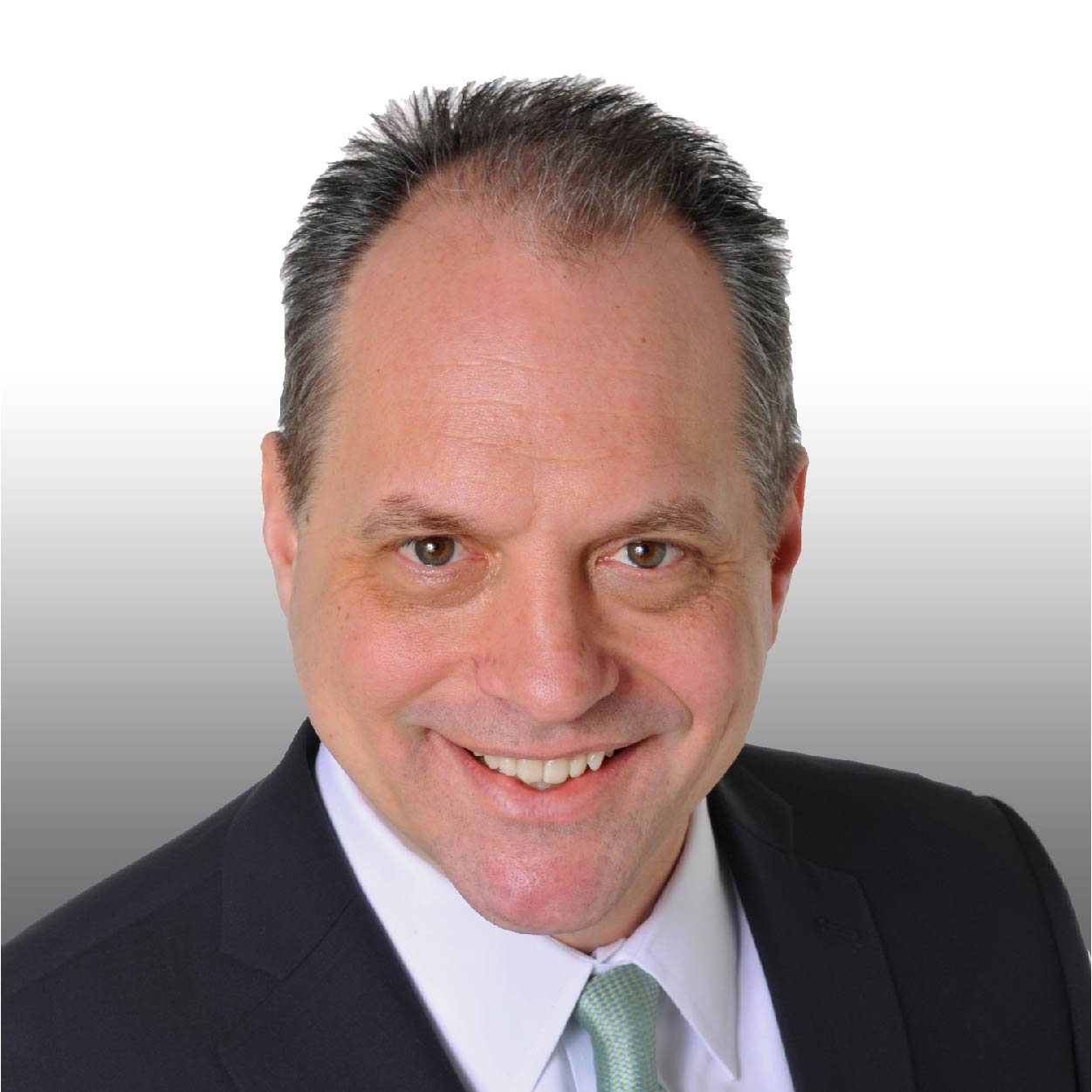 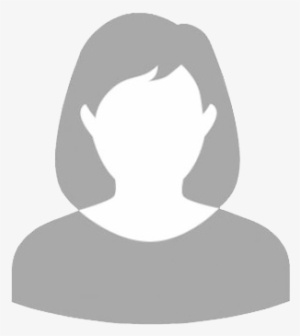 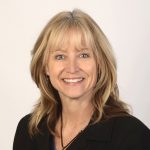 Board meetings are open to the public. Anyone wishing to address the board shall give notice (preferably in writing) to either the board president or executive director in advance. The board provides members of the public with opportunities to address the board at the conclusion of the agenda. Members of the public should limit comments to three minutes and confine comments to matters under the board’s jurisdiction and authority. Representatives of stakeholder groups who wish to speak to the board shall designate a spokesperson.

Minutes are posted once they are approved at the subsequent board meeting.

A determination of the TRA executive director regarding eligibility, benefits, or other rights under the plan with which a member does not agree is subject to review and may be appealed by petitioning the TRA Board of Trustees for a review of the decision pursuant to Minnesota Statute 356.96, Pension Plan Appeal Procedures.

Details on how to appeal a determination.